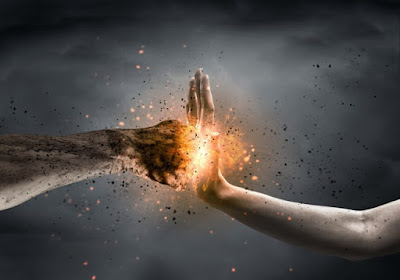 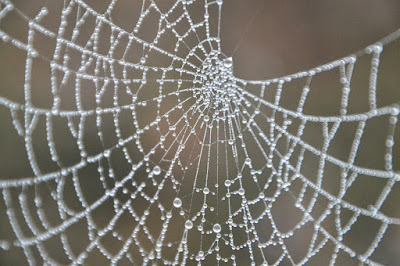 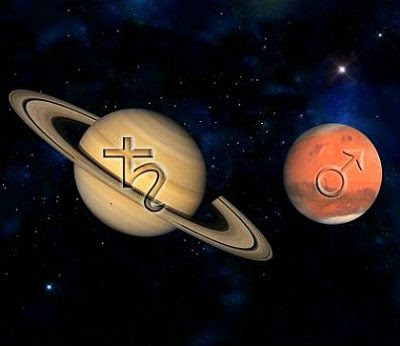 Mantra for this week

I can be afraid,
Of my feelings deep inside,
But the more of myself I own and embrace,
The easier it is to decide.

Very often birth is painful, messy, and a long process (getting easier when repeated). The birth of a new socio-political-economic-paradigm here on earth is proving to be just that. One thing that is for certain, we are in the beginning stages of this multi-year challenge and it is far too soon to see or predict the outcome. Mars is leading the way having just begun a new cycle with Jupiter and Pluto and next with Saturn this weekend. While we will see some new discoveries, approaches (dictates), and "solutions" to the current crisis, these will be short lived and function more as bandaids on a large, open wound. So I suggest getting mentally and emotionally prepared for this roller coaster ride as we will be on it for awhile.

Which brings me to the mantra! Our world in general has been "yang" oriented, seeking external stimulation, excitement, and distraction that has gone unchecked (like the US economy) far beyond the natural cycles of "new, waxing, full, waning, rebirth." When natural cycles are tampered with, not allowed to "breathe," more sudden, traumatic, and extreme conditions result. Having gone "far far far out there," it is now time to "deep, deep, deep in there!" Let's embrace rather than fear that perhaps unknown territory of "Self," and venture into our own unconscious fears, needs, desires, and dreams to make the most out of these "end times," and birth a future state of bhakti as referenced into this new Moon's Sabian symbol!

To go deeper into the astrology our times with Kaypacha, subscribe to the New Paradigm Community! https://newparadigmastrology.com/subs...

For info on the intro music:
www.darryljohnkennedy.com

For info on the closing music:
www.ScottHuckabay.com 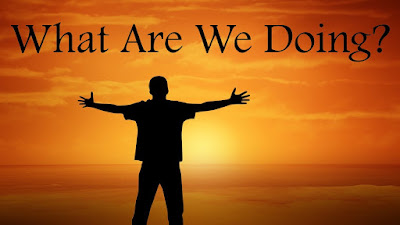 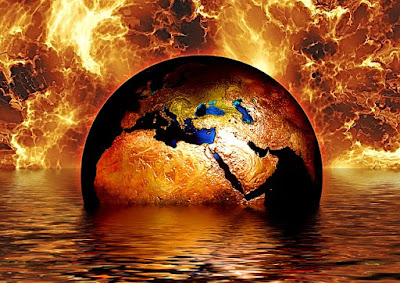 Mantra for this Week

When I live today like there is no tomorrow,
I give thanks for the love I have shared with the other.

Whew! Well, I went off on so much other stuff that I didn't even talk about the Equinox! Yup! Sun goes into Aries on Thursday and we have a new Moon conjunct Chiron, Black Moon Lilith, and square the nodes! As I did mention.... this is the week from way down under, intense, scary, and a time to be extremely mindful. We may see fights about more than toilet paper friends! This new Moon sets the tone for the coming which may well be one of panic, fear, and helplessness/hopelessness. The healing of the wounded warrior begins with recognizing our vulnerability and listening into it. Give it a shot.

For more astrology and Kyoga with Kaypacha visit:
www.NewParadigmAstrology.com
(and sign-up for my newsletter!)

For info on the intro music:
www.darryljohnkennedy.com

For info on the closing music:
www.ScottHuckabay.com

Check out a whole bunch of links for info regarding these times under the Free!
tab on my website!
https://newparadigmastrology.com/free/ 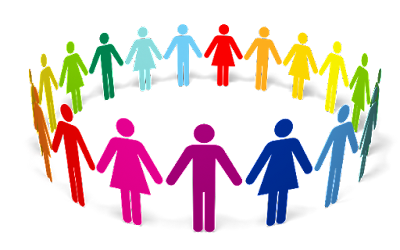 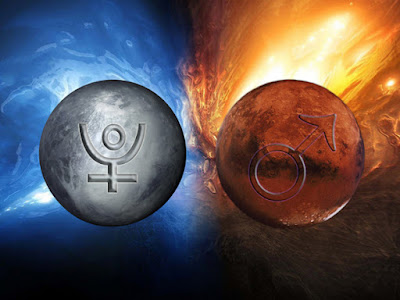 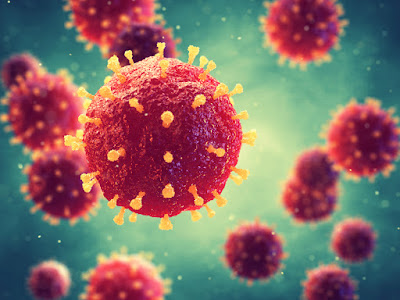 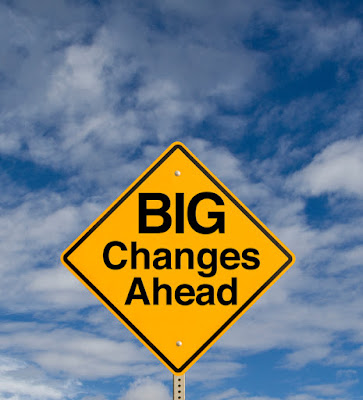 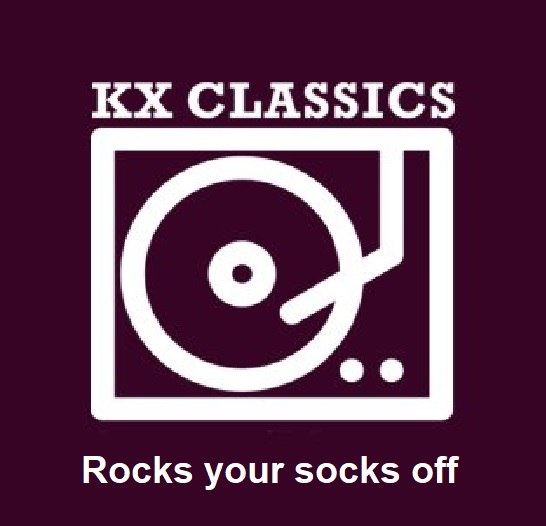